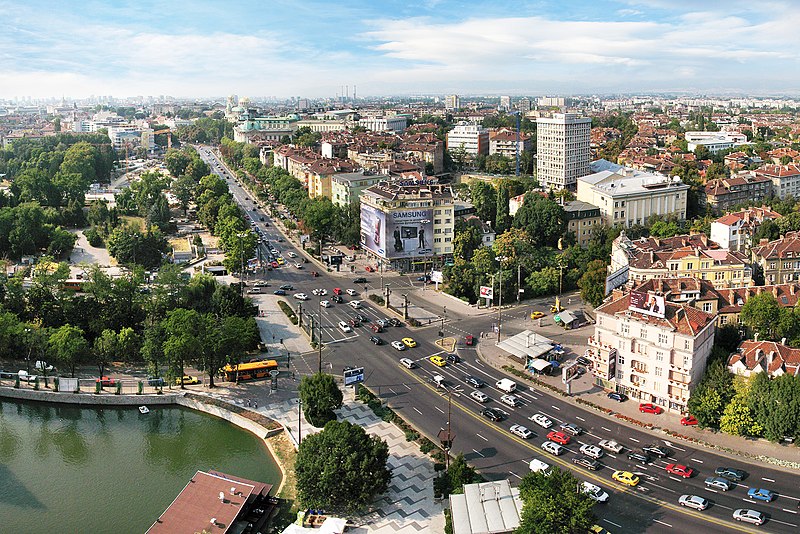 Prosecutors in Bulgaria said on Friday they detained 20 people this week for issuing fake documents that made a number of foreigners eligible for Bulgarian citizenship and therefore access to the EU.

The suspects, including senior government officials, were charged with bribery and organized crime.

The statement from the Prosecution Office gave no further details at the time but later identified one of the detained as Petar Haralampiev, the head of the State Agency for Bulgarians Abroad. He is suspected of having taken the bribes and having led the organized crime group.

According to his lawyer, Haralampiev denies the charges.

Their customers were allegedly from Macedonia, Moldova, Serbia and Ukraine, all countries with a large Bulgarian minority, according to Radio Free Europe/Radio Liberty.

The agency had been churning out 40 fake documents a week, the outlet reported.

“This is the most serious case of high-level corruption and there is no analogy in our modern history because we have collected concrete evidence of specific crimes,” Ivan Geshev, an anti-corruption prosecutor, told media.

Those buying the fraudulent documents had paid up to $US9,000 for certificates saying they had Bulgarian origins, which would allow them to apply for a Bulgarian passport. Once these fake documents came in, the individuals could apply for the passport which gave them access to travel and work in the EU bloc.

People even paid more to speed up the process, according to Reuters.

Authorities told reporters that there is evidence the fraud began in 2017, only a month after Haralampiev was put in charge of the agency. They also noted that nothing indicates that foreigners from other parts of the world had been issued the fake documentation.

The scandal has led to some political parties calling for the Deputy Prime Minister Valeri Simeonov to resign. Simeonov is technically in charge of the agency.